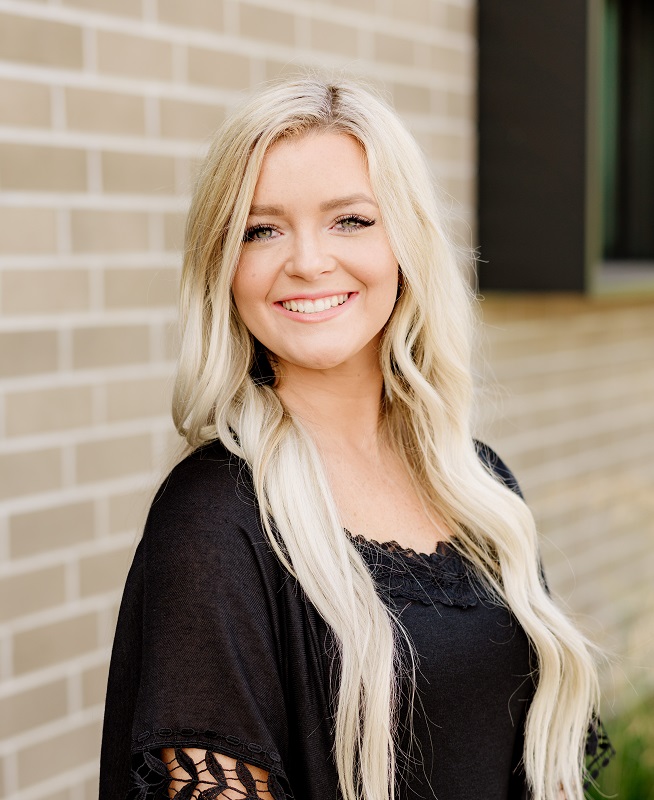 Ashton was born and raised in Knoxville, TN. Ashton came to be on the EPIC team through her family! Her aunt is a part of the Epic Orthodontics team. After shadowing her aunt to learn about the field, Ashton fell in love with the job and we felt like she was a great fit. Ashton’s favorite part about being on the team is the work-family who includes some of the nicest people she has ever met! If you see Ashton outside of the office, don’t be alarmed if you see double. Ashton has an identical twin sister! That’s pretty EPIC!